Two males, 21 and 33, to appear in court charged with murder of journalist Lyra McKee in Derry 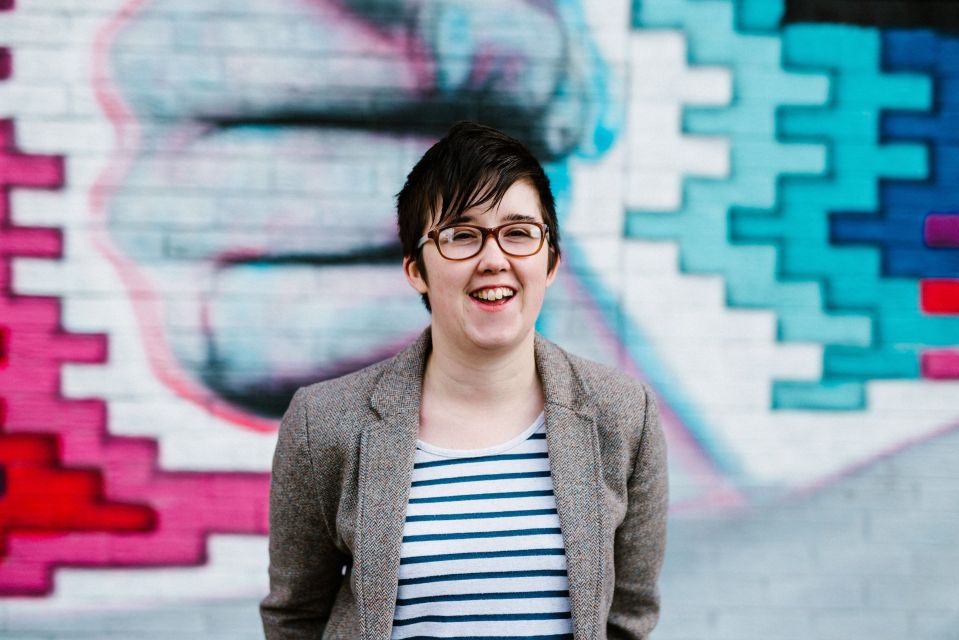 TWO males have been charged with the murder of Belfast journalist Lyra McKee.

The 29-year-old was shot lifeless all by way of disturbances in Derry in April 2019.

The 33-year-old has furthermore been charged with theft.

A 3rd man, 20, has been charged with riot, possession of petrol bombs and throwing petrol bombs, in accordance to the PSNI.

All three males are to appear in Derry Magistrates Court this morning through video hyperlink.

A 19-year-old man who was furthermore arrested all by way of the same operation has been launched pending a report to the Northern Ireland Public Prosecution Service.

Earlier this week, when the 4 males had been arrested, PSNI Det Supt Jason Murphy talked in regards to the arrests had been the “culmination of a detailed two-year investigation into Lyra’s murder and the events which preceded it”.

He added: “The local community have supported the Police Service of Northern Ireland throughout the course of this protracted investigation and I wish to thank them for their continued support and patience whilst this phase of the investigation is ongoing.”

One man, Paul McIntyre, 53, from Kinnego Park in Derry, has already been charged with Ms McKee’s murder.

Another man has been charged with rioting and completely totally different offences associated to the occasions of the night time in Creggan.

Ms McKee was standing shut to a police vehicle when she was hit by a bullet fired by a masked gunman in the course of officers.

She was laid to relaxation days after being shot lifeless, with then-UK Prime Minister Theresa May, former Labour chief Jeremy Corbyn, then-Taoiseach Leo Varadkar, President Michael D Higgins and then-Tanaiste Simon Coveney had been amongst individuals who attended her funeral at Belfast Cathedral on April 24, 2019.

Her funeral was cross-community and mourners spanned each side of the Irish border.