Under the settlement settlement, DuPont and PMNA will conduct compliance audits, management benzene emissions and carry out different injunctive reduction to handle violations on the facility.

“Defendants will also pay a $3.1 million civil penalty and attorney’s fees to the State of Texas”, the Justice Department stated in a press release.

In a joint criticism filed on Oct. 13, the United States, on behalf of the EPA, and the state of Texas alleged DuPont and PMNA violated hazardous waste, air and water environmental legal guidelines on the PMNA Sabine River chemical manufacturing facility in Orange, Texas. The former DuPont facility is now owned and operated by PMNA.

The alleged violations included failure to make hazardous waste determinations, failure to fulfill land disposal restrictions and unpermitted discharges of course of wastewater, amongst others, the Justice Department stated.

“We will continue to hold operators accountable to address pollution from industrial operations that violate the law, such as those at the Sabine River facility, and to enhance public health and the environment, particularly in surrounding communities overburdened by industrial pollution,” Kim added.

The consent decree was lodged with the U.S. District Court for the Eastern District of Texas on Oct. 13 and is about to be printed within the Federal Register with a possibility for public remark.

Reporting by Kanishka Singh in Bengaluru; Editing by Aurora Ellis 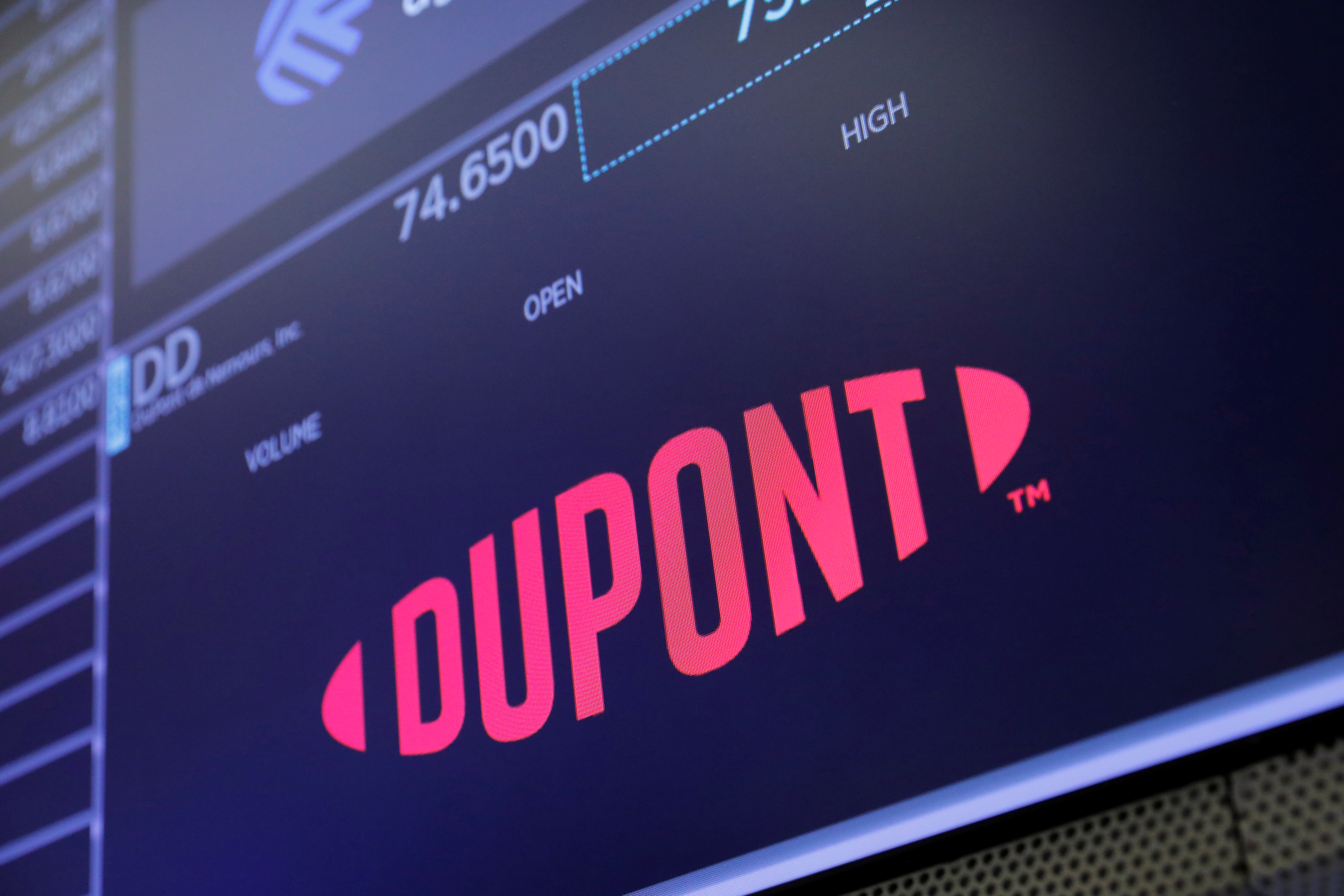 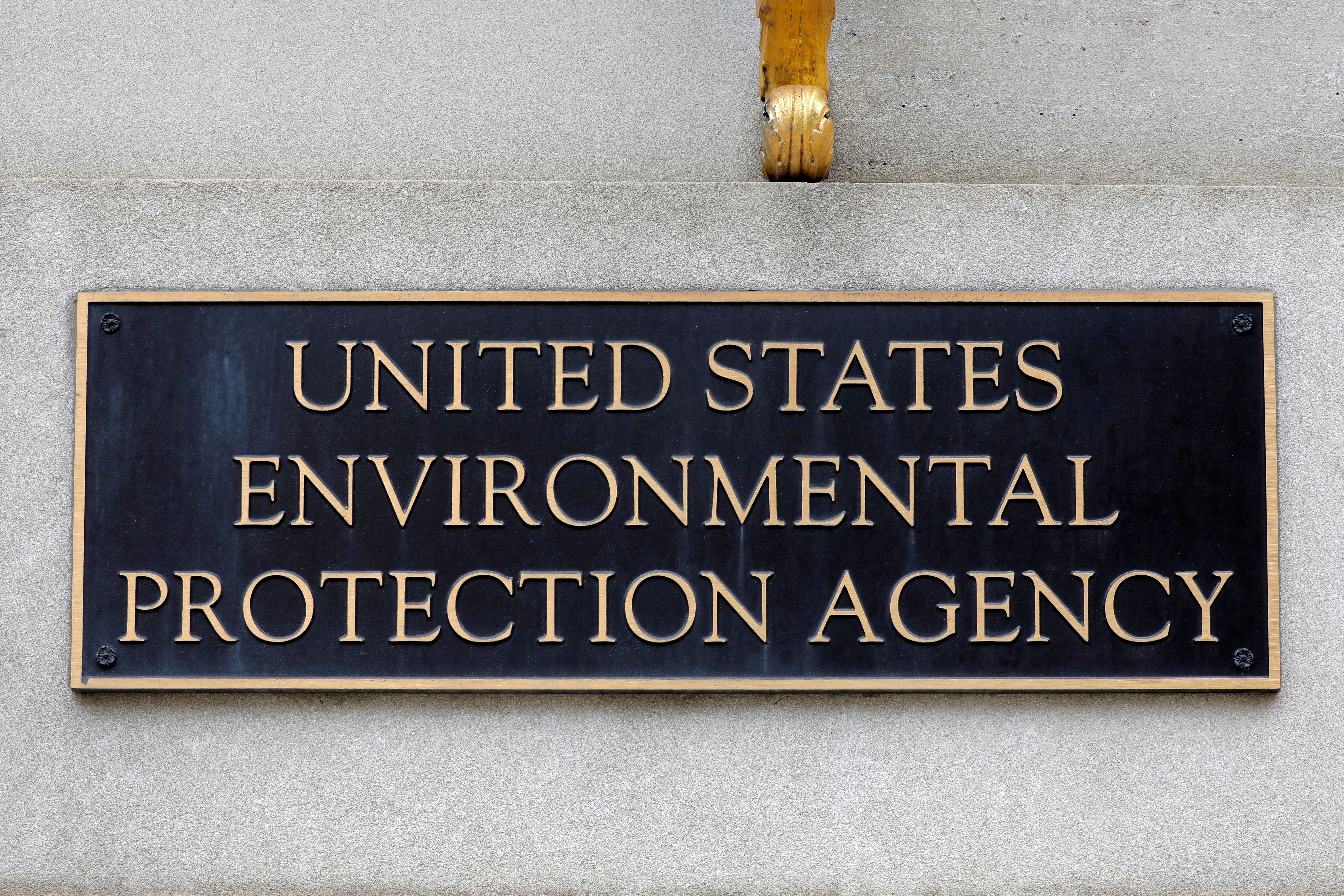