U.S. will move forward with reopening its Palestinian mission in Jerusalem -Blinken

WASHINGTON, Oct 13 (Reuters) – Washington plans to press forward with its plan to reopen the U.S. consulate in Jerusalem as a part of efforts to deepen ties with Palestinians, U.S. Secretary of State Antony Blinken stated on Wednesday following a gathering with his Israeli and United Arab Emirates counterparts.

“We’ll be moving forward with the process of opening a consulate as part of deepening of those ties with the Palestinians,” Blinken stated on the State Department. 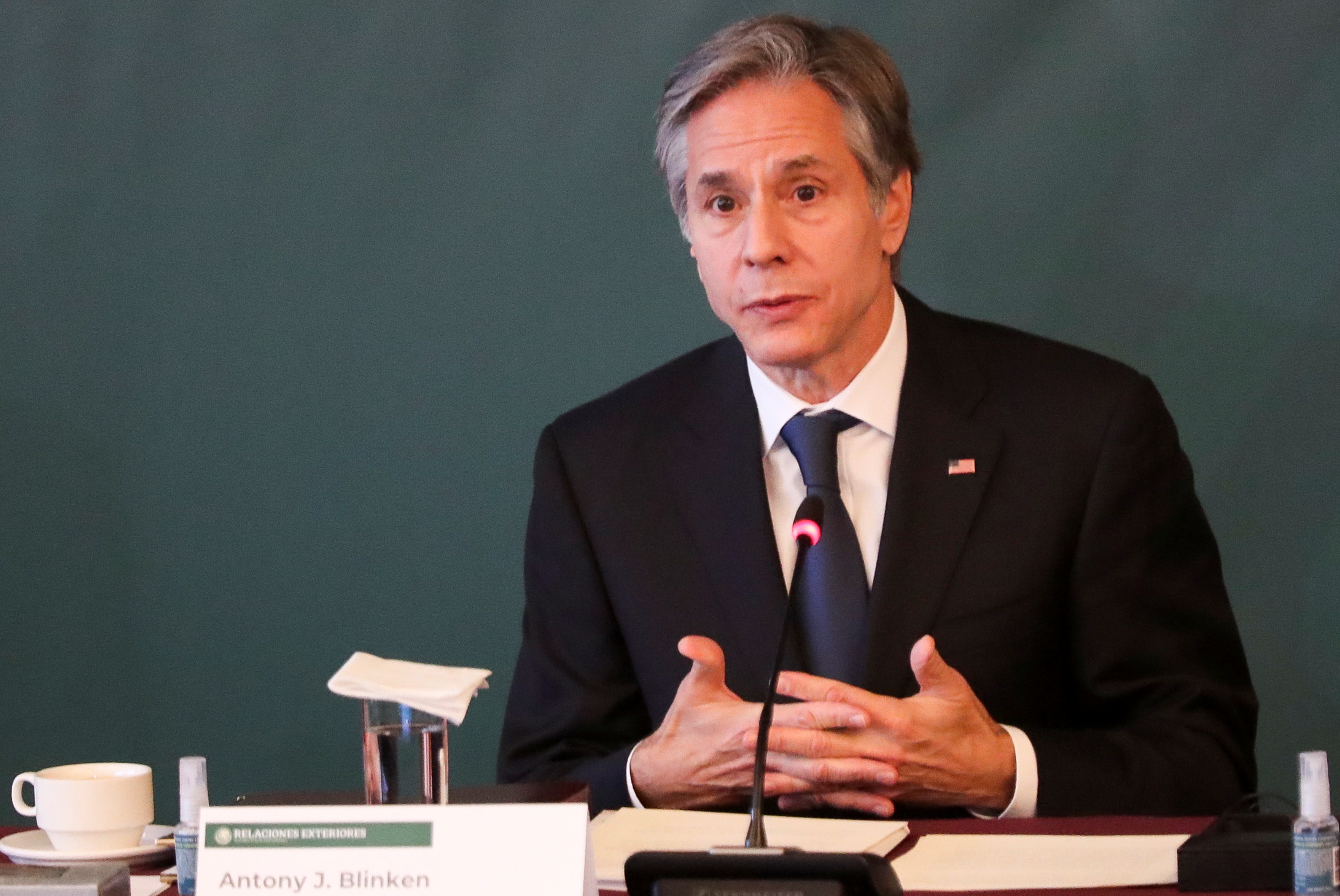