WASHINGTON, Oct 14 (Reuters) – The United States has considerations with the United Nations Human Rights Council and will oppose its “disproportionate” attention on Israel, State Department spokesman Ned Price advised reporters on Thursday after the U.S. was elected again to the council.

“We have concerns with the council. We will vigorously oppose the council’s disproportionate attention on Israel, which includes the council’s only standing agenda item targeting a single country,” Price stated, including the United States will additionally press in opposition to the election of nations with “egregious human rights records.” 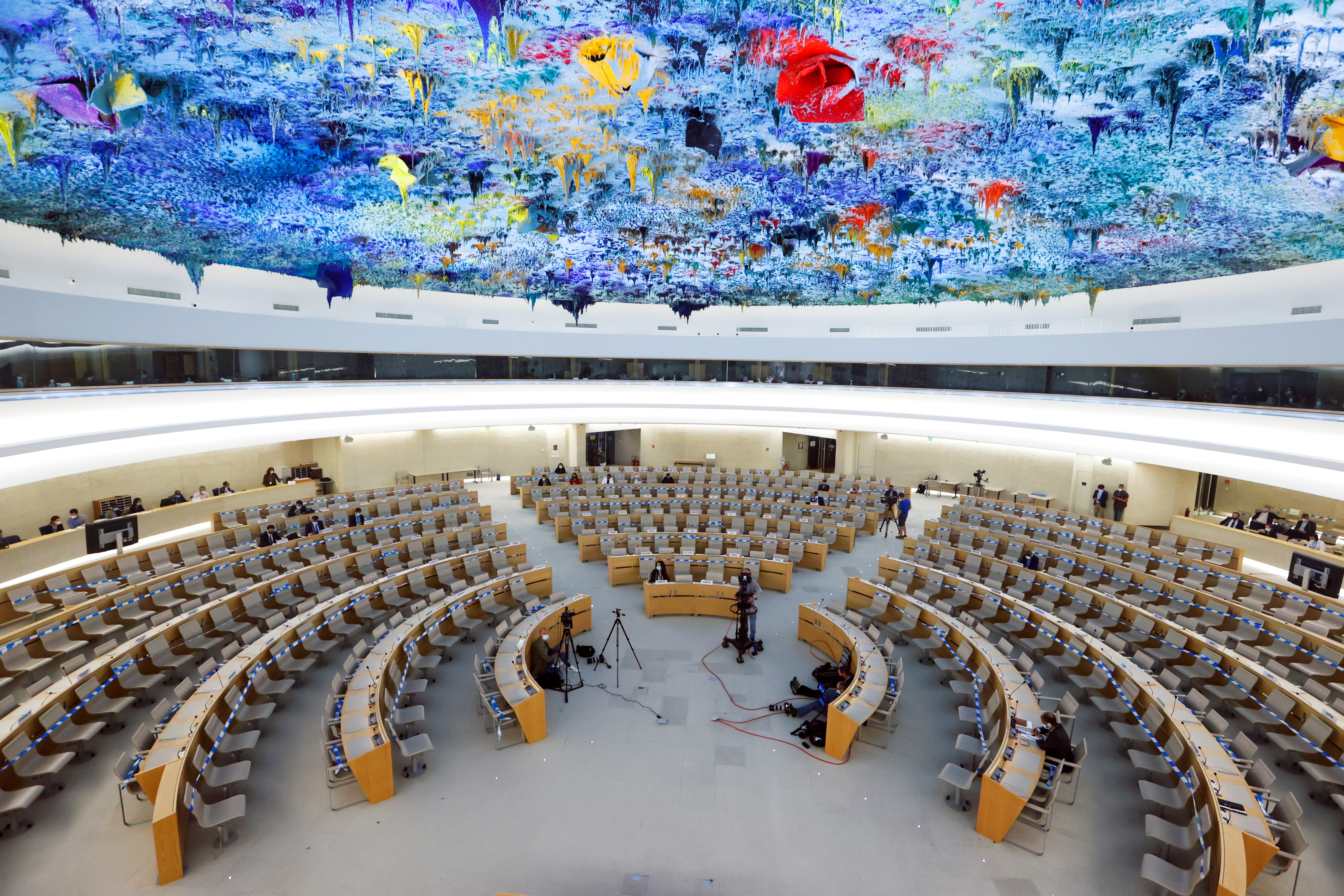