U.S. will weigh all options if Iran will not resume nuclear deal

WASHINGTON, Oct 13 (Reuters) – The United States is able to take into account all options for the way it will deal with a world wherein Iran had been not prepared to return to the constraints of the 2015 nuclear deal, U.S. Special Envoy for Iran Rob Malley mentioned on Wednesday.

“We will be prepared to adjust to a different reality in which we have to deal with all options to address Iran’s nuclear program if it’s not prepared to come back into the constraints,” of Tehran’s 2015 nuclear deal with six main powers,” he said in a virtual appearance at a Washington think tank. 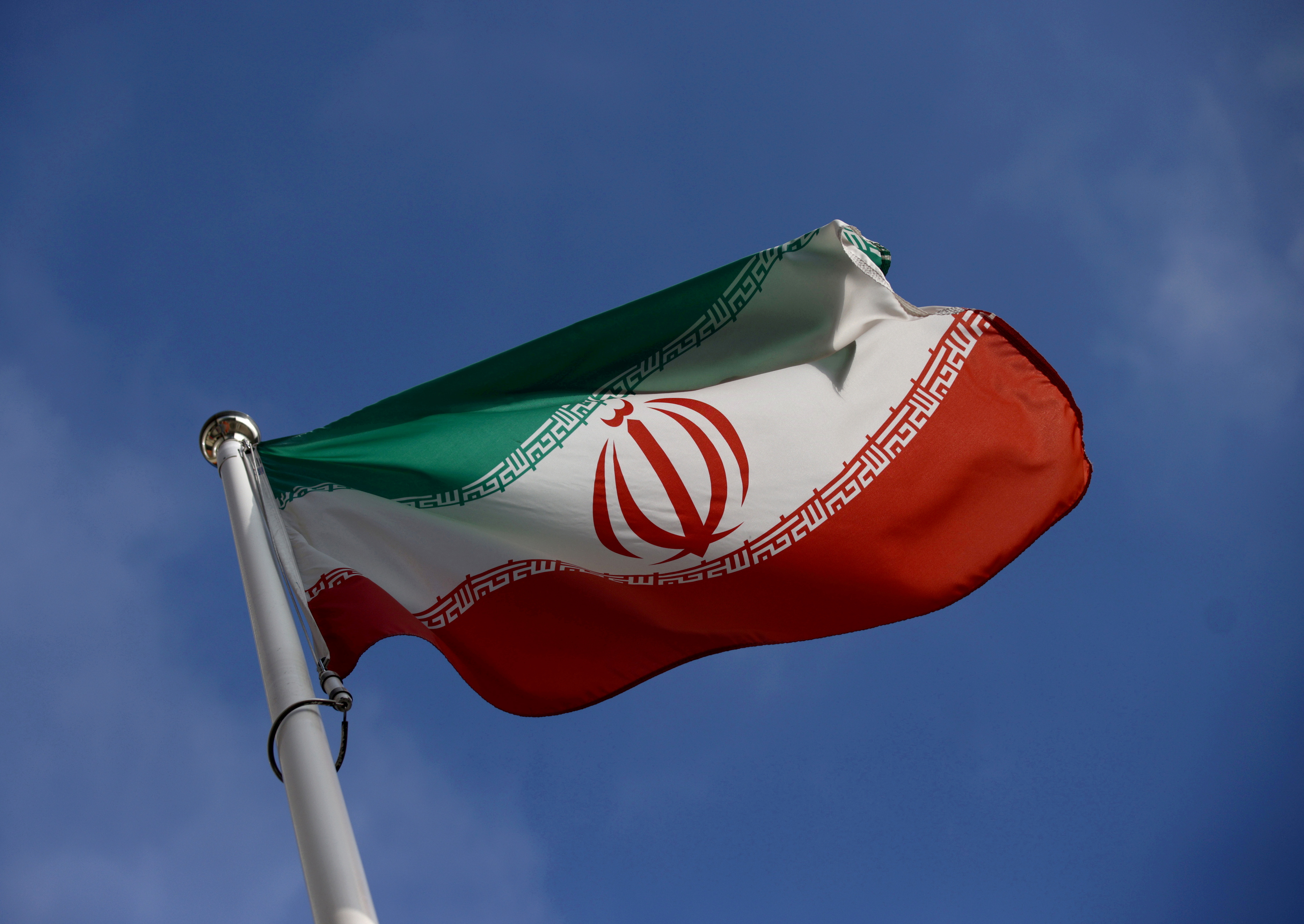