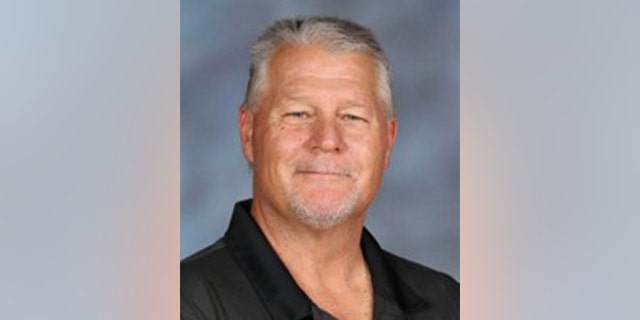 A Utahhigh school fired a instructor who left a threatening voicemail on a pupil’s telephone.

Donald “Don” Eck, a phys-ed instructor who additionally coaches the Clearfield High School soccer crew, allegedly left a message for a participant who had give up the crew.

The Davis School District positioned Eck on administrative go away on Oct. 25 “after allegations surfaced regarding his conduct.” The district outright fired him on Nov. 22, Fox 13 Now reported.

In Eck’s voicemail, obtained by the outlet, the coach talked about needing to “put a stop” to the coed’s mom “talking (expletive) about the coaches.”

“What they let you do, quitting on your teammates, is the most selfish thing I’ve seen in all my years of athletics, and I’ve been around a lot of players,” Eck allegedly stated.

“But by them letting you (expletive) quit on your teammates and go into this game shorthanded like we did is the most despicable thing I’ve ever seen in all my years of coaching, and I want to let both your parents know that and I want to tell them face to face, so call me back so I can set up a meeting with your parents,” the voice mail continued. “Thanks, bye.”

Eck advised the Salt Lake Tribune he had “made a mistake” out of anger.

“The district does not condone such behavior from any of its employees,” an announcement to ABC 4 learn.

Chris Tremea, guardian liaison for the soccer crew, stated Eck “was devastated by his actions.”

“He truly was aware he had made a mistake,” Tremea advised Fox 13 Now. “It’s hard for that position in that game and Don was very frustrated and I guess that’s what kind of lead up to the phone call.”

Tremea added that “everybody makes mistakes.”