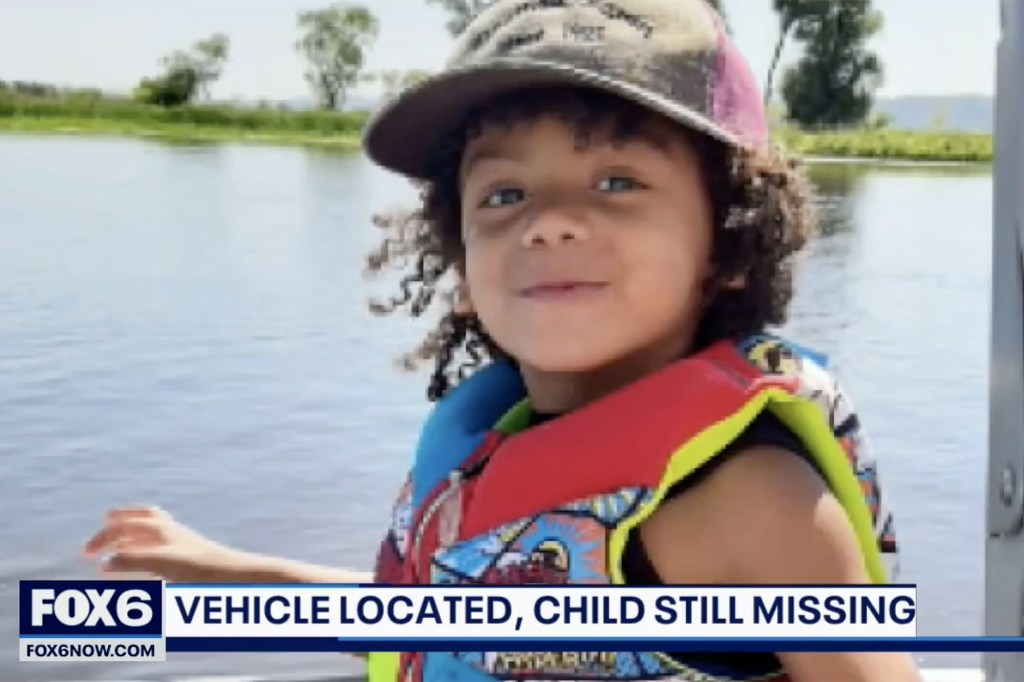 Police in Wisconsin are trying to find a missing 3-year-old boy days after his mom was found slain within the yard of a house.

Major P. Harris hasn’t been seen since his mom, Mallery Muenzenberger, 25, was found dead with “obvious signs of trauma” on Thursday behind a house in Milwaukee, news station WISN reported.

Police recognized Jaheem Clark, 20, as an individual of curiosity in Muenzenberger’s dying, which was dominated a murder.

When officers went to a house the place Clark was believed to be Sunday, they heard two gunshots, then entered the residence to search out him dead from a self-inflicted gunshot wound, the news station reported.

But with the toddler nowhere to be found, authorities requested for assist discovering him.

“That could be anybody’s child. And they would want the help if it was them. We have to come together as a community,” one of many volunteers, Vaun Mayes, told news station WDJT.

Search crews had been canvassing McGovern Park this week in addition to components of Havenwoods State Forest.

“We have a 3-year-old to find. And we hope, in the best interest of all parties involved, that he is alive and well,” he added.