Good morning and welcome to Fox News First. Here’s what it’s essential to know as you begin your day …

Multiple deaths, accidents reported after SUV plows into Wisconsin Christmas parade
Authorities in a Milwaukee suburb continued in a single day to cope with the aftermath after a purple SUV plowed into Christmas parade marchers and spectators Sunday night, hanging greater than 20 adults and kids.

Some fatalities occurred on the Waukesha occasion, police Chief Dan Thompson informed reporters at a night news convention, in accordance with FOX 6 of Milwaukee.

Waukesha metropolis officers early Monday confirmed that at the very least 5 folks had died and greater than 40 suffered accidents. They warned that each numbers might change, with extra data anticipated at a news convention anticipated later Monday. 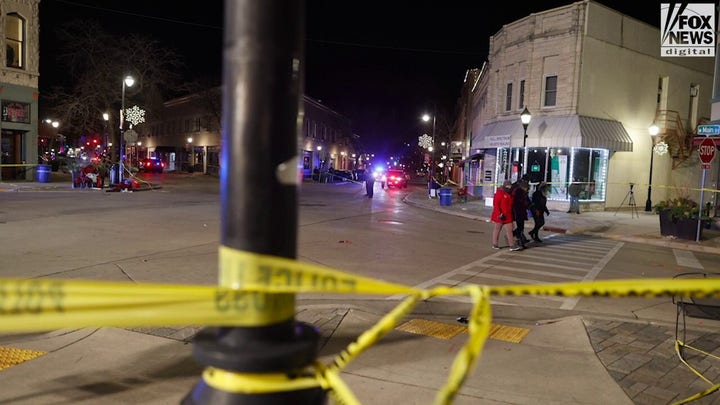 A Roman Catholic priest, multiple parishioners, and Catholic schoolchildren have been amongst these injured on the parade, an Archdiocese of Milwaukee spokeswoman informed The Associated Press.

Chilling movies on social media confirmed the SUV plowing into parade contributors, with loud screams audible from those that witnessed the horror. Other movies confirmed folks working to assistance from the injured folks.

“Oh my God!” a lady shouts again and again in one video, after a bunch of ladies in Santa Claus hats and waving white pompoms is struck. Another video exhibits members of a marching band being hit, the AP reported.

Social media posts contained the identify and photograph of a potential suspect, however Fox News is withholding the knowledge till it’s confirmed by authorities. . Thank you for making us your first selection in the morning! We’ll see you in your inbox very first thing Tuesday.