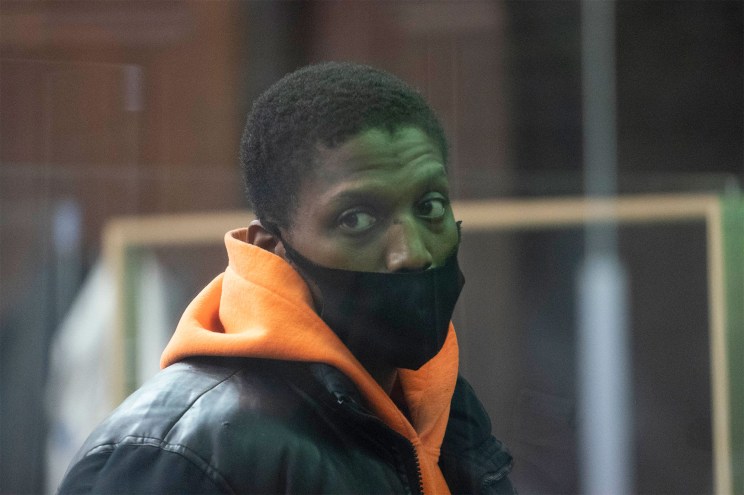 A creep choked and tried to rape a 30-year-old lady on a Greenwich Village sidewalk early Sunday morning — however fled after the sufferer fought again, authorities stated.

Obafemi Crosland, 28, allegedly attacked the lady on Sixth Avenue close to West thirteenth Street — pushing her up towards the wall and wrapping his hand round her neck, in line with a prison grievance.

The suspect then forcibly touched the lady and tried to drag down her pants, the grievance stated.

The sufferer struggled along with her attacker, screamed for assist and managed to chew the person’s hand, the court docket docs say.

The suspect fled and was arrested close by, in line with police. He was charged with tried rape, sexual abuse and strangulation.

Suspects drag man from wheelchair, steal his backpack in the Bronx