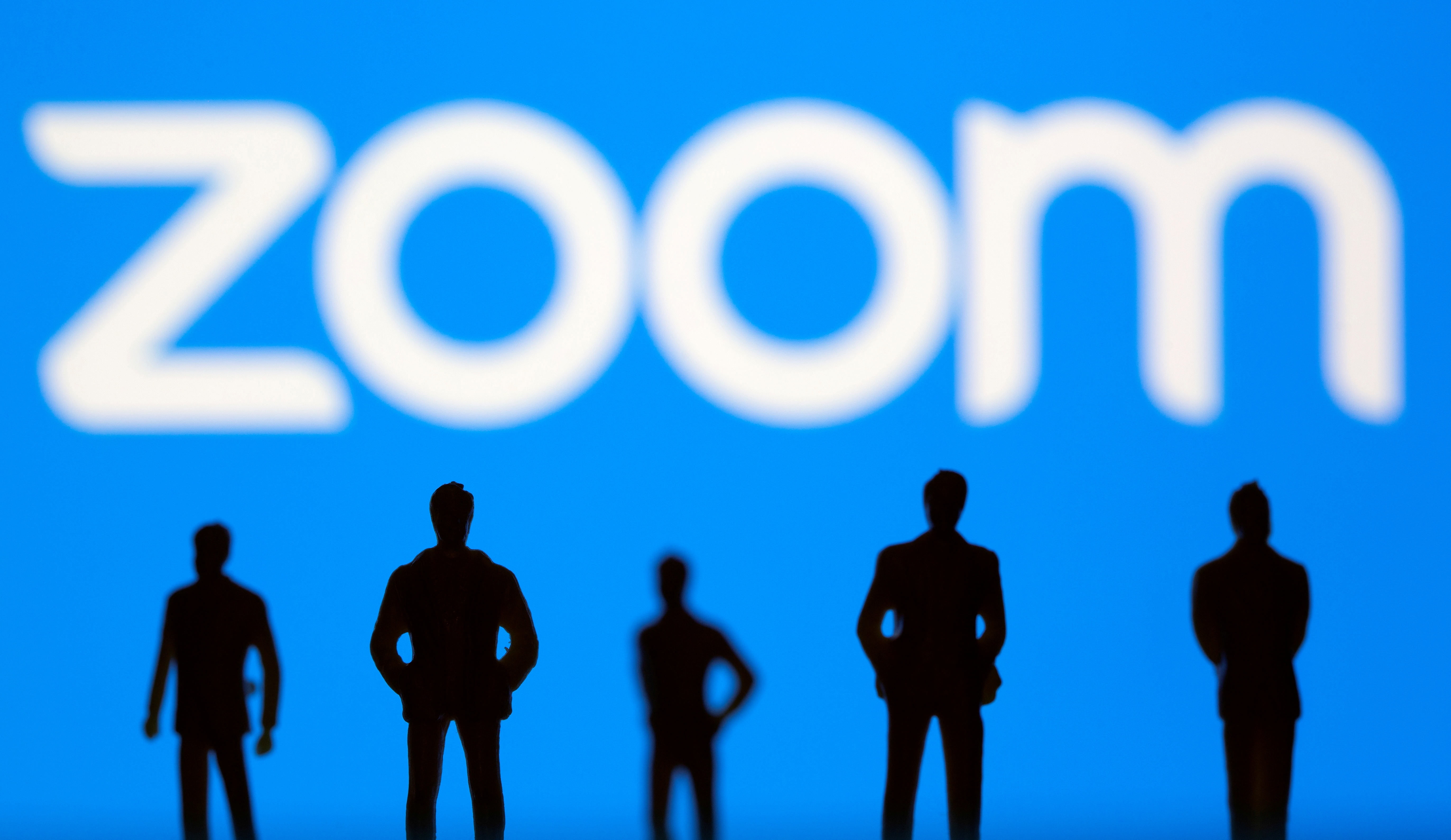 “The agreement did not receive the requisite number of votes from Five9 shareholders to approve the merger with Zoom,” San Ramon, California-based Five9 stated.

“Five9 will continue to operate as a standalone publicly traded company.”

The Aug. 27 letter filed with the Federal Communications Commission stated the Committee for the Assessment of Foreign Participation within the United States Telecommunications Services Sector was reviewing to see if the deal “poses a risk to the national security or law enforcement interests”.

Analysts had stated the deal, Zoom’s largest to date, could also be delayed by a U.S. Justice Department-led committee evaluate however was unlikely to be scrapped.

Five9 stated it might proceed the partnership with Zoom that was in place prior to the announcement.

Reporting by Subrat Patnaik in Bengaluru; Editing by Shounak Dasgupta